June was a crazy month.  But it feels like a bookend, which is nice.

The first 6 months of 2015 have been terrible, on most levels.  I had a ton of stuff go wrong.  And there is still grief and cleanup from the death of my mother in February.

At the beginning of the year, I made a commitment to create great new content.  And I did that in January and even in February (although the content I had planned for February was delayed and truncated since I was in the middle of drip releasing a 5-part video series on blogs when my mother passed.)

The point I want to make is that I’m ready to start building the new again.

Contents hide
1 The Topic I’m Not Going To Get Into
2 Lessons Learned:
3 Our Plan For The Next 6 Months of 2015
4 On The Personal Side

The Topic I’m Not Going To Get Into

In June I had to again deal with a former business partner who apparently was sending emails pretending to be me.  I also had to defend myself against direct lies accusing me of financial misdoings, which were untrue.

Obviously, I made a huge mistake by partnering with Michael Somerville.  I really should have been more careful.  But it’s a lesson learned and we learn from our mistakes.  I will move forward in a different direction.

The next 6 months you will see me and Marie get back to creating content, value and helping people.  And moving on from the past.

This is where we want to focus, and get back strategically building our business, and helping you build yours.

In June, we hardly mailed our lists.  It was a holding-pattern month for business.

We have been building our new network marketing company, and I released our FREE marketing system for iMarketsLive, which I have some interesting plans for.  I have really figured out the binary options signals, and have been seeing some very high win rates by following the Options Domination signals with one little tweak that has made all the difference.  (Message me if you are on my team in Options and I’ll let you know what that tweak is.)

I like that there are no options signals on the weekend.  It gives a little reset for a day or so.  And I really like the fact that it’s a simple, scalable system that requires virtually no time.

On The Personal Side

June was a great month for personal stuff.

We got into the FIFA Women’s World Cup, and watched a few of the games.  Jack started to really pick up on some of the players and movements, which was nice to see.

And I’ve been coaching soccer, of course, and the kids I coach are really doing well.  I’m super-proud of them.

On Father’s Day weekend, Marie, Jack and I drove to Moncton, NB to watch a live FIFA game.  We saw Australia beat Brazil, and had an awesome, awesome time.

This is one of the highlight from the FIFA final game:

Jack also become a verified Pokemon fanatic.  In fact, a good bunch of his friends are, too.  I can’t believe this Pokemon thing still has wheels!  He collects and loves to play.  I’m still trying to figure out how the game works <grin>.

My father and Marie’s mother came down for Jack’s Birthday party.  It was the first without his Grandma. We had a BBQ at this cool place that has real miniature steam-engine trains that the kids and adults can ride.  Boy, was that fun.  Everybody had a great time.  It felt really, really special.

And we found some time to chill and hang out with friends. 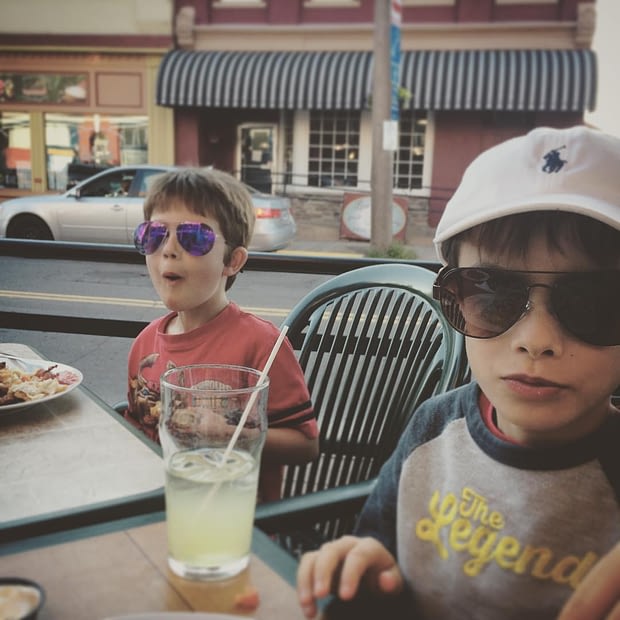 These 2 little monsters took us out for dinner.

That was my June.  How was yours? 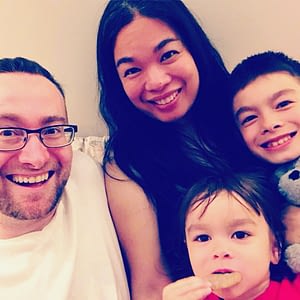 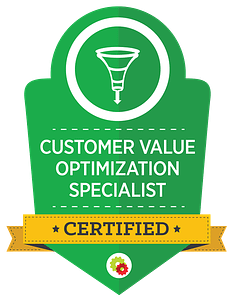 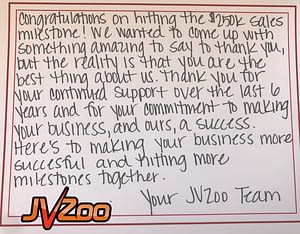